Video Production To Get Tremendous Results 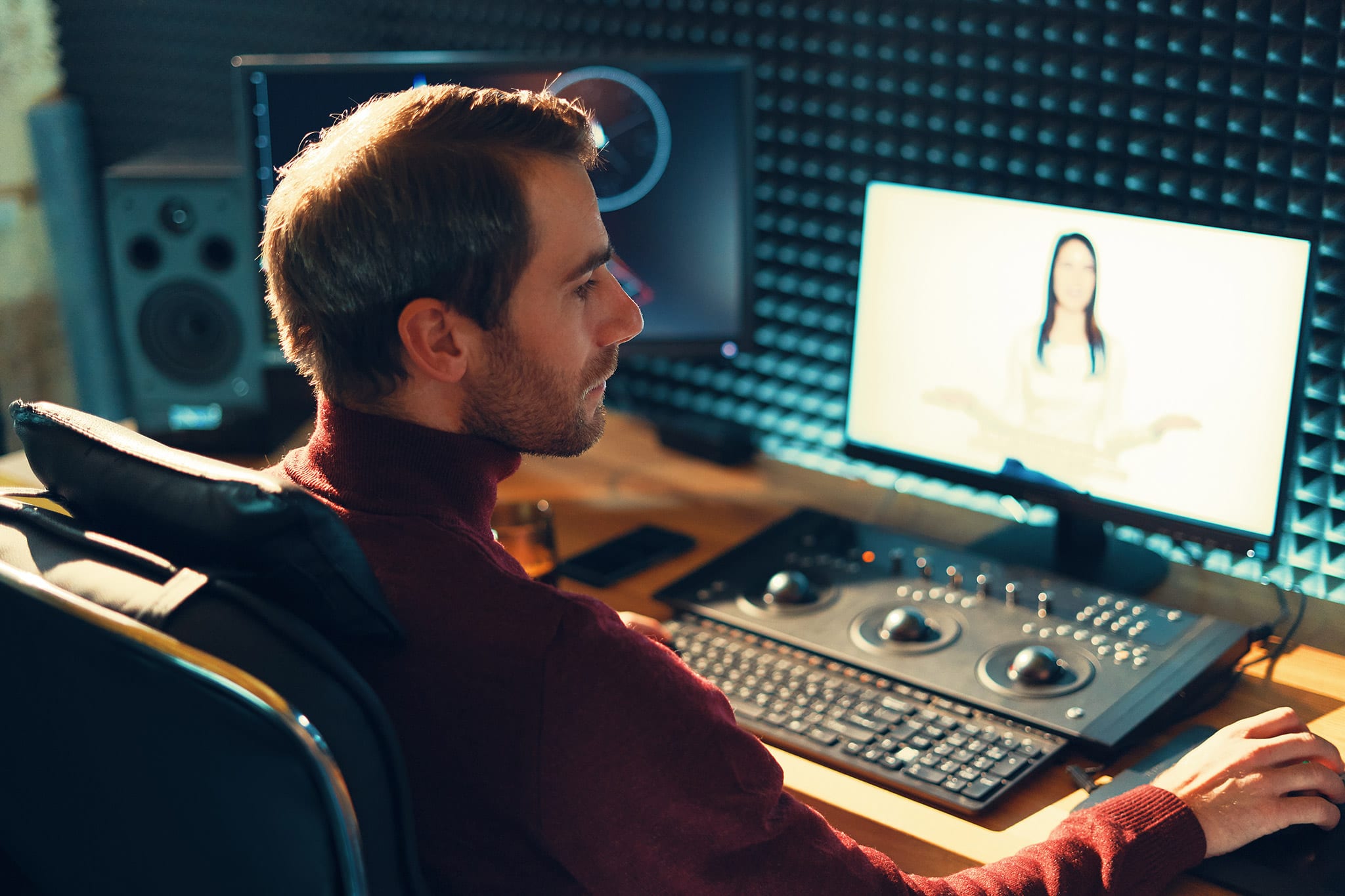 Video Production Is Up and Coming

Video production is an important topic that AV Club Marketing Marketing is talking about. I’m going to talk about video production as it relates to online marketing, which is a pretty broad term.

So the first question, why is video production important? The easiest way to answer this is because everybody’s watching videos all the time. Videos are a cool, unique, and engaging way to get a message across to somebody. You can put a video on and sit back and everything will get fed to you, we like that right?

It’s nice to read but sometimes we want our information given to us and not have to try too hard. So that’s why video production is awesome! The fact of the matter is that everybody’s turning to video. A Cisco report says by sometime in the 2020s, 80% of content consumed on the internet is going to be video. Right now that number is already above 75%!

So everybody’s watching videos already. Thus, video production is important. With this in mind, you have to make it a part of your marketing strategy. You have to be doing video in some way right now, otherwise, you are missing the boat.

Getting Started In Video Production

We try to make resources available to you too, based on what we’ve learned. But my recommendation is to jump into it. The reason that I say that is because you are going to learn a lot of stuff along the way. It’s going to take you a little bit of time.

We’ve been doing this for a while and when comparing what we did in the beginning to now, there is a world of difference. It might not be obvious, but there is a significant difference. So the best way to get started in video production is to get going. What’s important, and also the hardest thing is you cannot let perfection paralyze you.

You have to be willing to put yourself out there. Another reason that people love video is that it breaks down walls. It promotes authenticity and transparency like no other medium can. A lot of that is because it’s expensive if you spend way too much time trying to create a video. So, don’t do that. Don’t let perfection paralyze you. Get started and in no time at all you’ll be ahead of your competitors, competing in a video production space.

So, that brings us to the final topic. How much does video production cost?

The answer is it the cost depends on a lot of different things. If you’re doing it yourself, the tools that we recommend cost less than $100, so then it’s $100 plus your time. It is time-consuming, but if you have somebody else do it for you, you’re paying for that time.

The process of editing videos is sometimes complicated. It takes time to bring all the equipment in, set it all up, etc. It even takes time to prepare, so it’s very time-consuming.

On the far end of the spectrum if you want to make videos that are Hollywood quality then it’s going to be expensive.

Think about the budget of blockbuster movies. They’re bringing in a whole bunch of people to help out with it. They have people involved in the editing process, graphic designers, and effects producers. Not to mention the fact that the quality of the cameras that they use for shooting is very, very high. Those cameras are rare and cost a ton of money. So when you think about how much goes into something like that, the price gets high quick.

Now, what should you as a business owner be paying for video production? In our area, you’re looking between $1,000 and $2,500 per video, depending on the length of that video. If you get complicated with it, that price could go up.